Individually packaged films can be stored unsterilized, and the surface of the touch screen to be covered does not have to be pretreated. Before each operation, a new film is applied to the corresponding monitor. It is first removed from the protective bag and then carefully glued to the device according to the instructions. The multilayer nature of the film and its correct application create a sterilized surface. The monitor can be used without functional restrictions and with the usual sensation, but now it is sterilized. Each foil has an expiry date, batch number, serial number and QR code for its documentation system and can be assigned exactly to the corresponding application.

How to create sterilized monitoring areas

See for yourself how STERTOUCH® PRO works!

Easy to remove after surgery

After the operation, the film can simply be removed from the monitor, there are no annoying residues or adhesives. There are also no electrostatic charges. All STERTOUCH® PRO components are 100% recyclable. Therefore, disposal is not only easy, but also environmentally friendly. With the steps described above, the touchscreen area can be prepared for the next operation. We recommend that the films be used in all operations and without exception, so that validated use is possible and unsterilized processes do not occur accidentally. 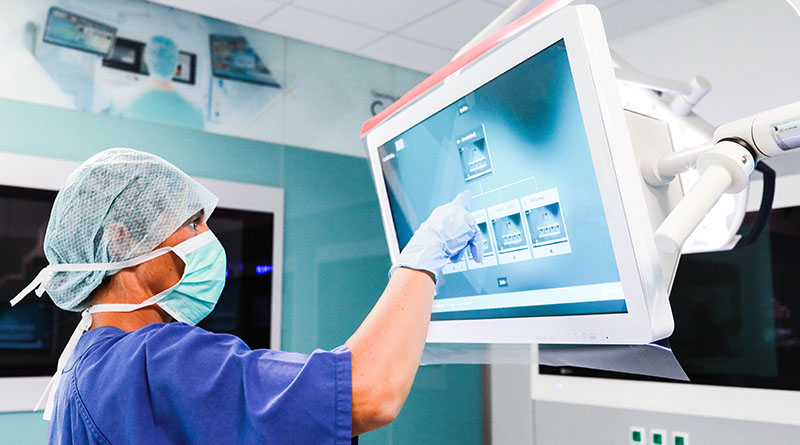 STERTOUCH® PRO has been developed and patented for the sterilized operation of touch screens, touch pads and keyboards in sterilized and clean areas. A validated production and irradiation... 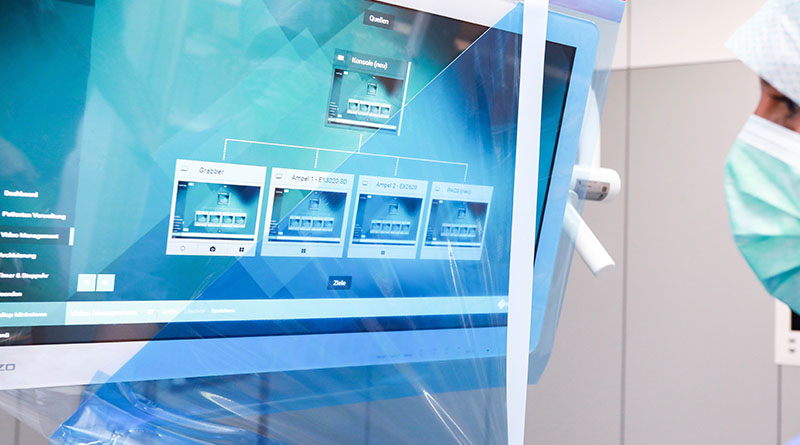 Individually packaged films can be stored unsterilized, and the surface of the touch screen to be covered does not have to be pretreated. Before each operation, a new film is applied to... 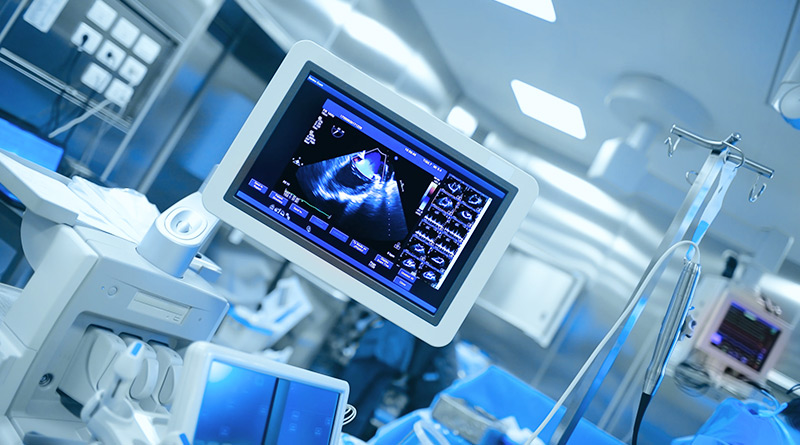 STERTOUCH® PRO can be used wherever sterilization is required and touch screen surfaces must be used...